Node MCU based farmhouse which has an automated irrigation system that can be controlled using mobile.

IOT controlled Double Hackshaw machine which can Hackshaw in two directions at a time.

An advanced system which takes waste paper, puff it, grind it and with conveyer and heating mechanism, roll out a recycled paper.

Node MCU Based Juicer machine using proximity sensor, allows fruits as an input, processes it and brings out Juice as its output.

Node MCU based Fire extinguisher machine which senses the flame and extinguishes it with pneumatic pressure.

IoT based car used for the spy uses a night vision camera and results in the video on a mobile screen.

IoT based seed packaging machine used to pack seed with the help of pneumatic pressure.

A combination of Node MCU and PIC controller brings us a smart dustbin that automatically closes the garbage machine when it is full. It also sends a notification to mobile when the garbage turns full.

PLC based car washing system which recycles the used water after washing.

IOT Stealth Droid based using Node MCU used to extinguish the fire at critical places where human interference is not possible.

PIC controller based system let us know any vacant slot in the parking lot and will automatically park the car.

PLC based milkshake vending machine which automatically makes milkshake when demanded by machine.

A Bluetooth based voice controlled ROBOT used for PICK and Place of any Items.

In this project, we have designed the IoT Based Patient Health Monitoring System and Arduino Uno. This IoT device could read pulse rate and measure temperature. It continuously monitors the pulse rate and temperature and updates them to a 16x2 LCD display.

"According to this project camera is mainly required in areas such as border areas, public places, offices, and industries. It is mainly used for monitoring activities. The act of camera can be performed both indoor as well as in outdoor areas by humans or with the help of embedded systems such as robots and other automation devices. A robot is nothing but an automatic electronic machine that is capable of performing programmed activities thus replacing human work, providing highly accurate results and easily overcoming the limitations of human beings.

This project replaces motorcycles with e-bikes. Which uses electric power and motor to turn the wheels.

GSM Module used for sending a notification along with the location whenever our vehicle meets with an accident.

The purpose of this model is to design and implement a system that automatically separates products based on their color.

In this project, the admin can control the notice board through the internet. So information can be sent anywhere in the world and can be displayed within seconds. Information may be in the form of text, image, video, pdf, etc. Pc or smartphone is used for sending information. 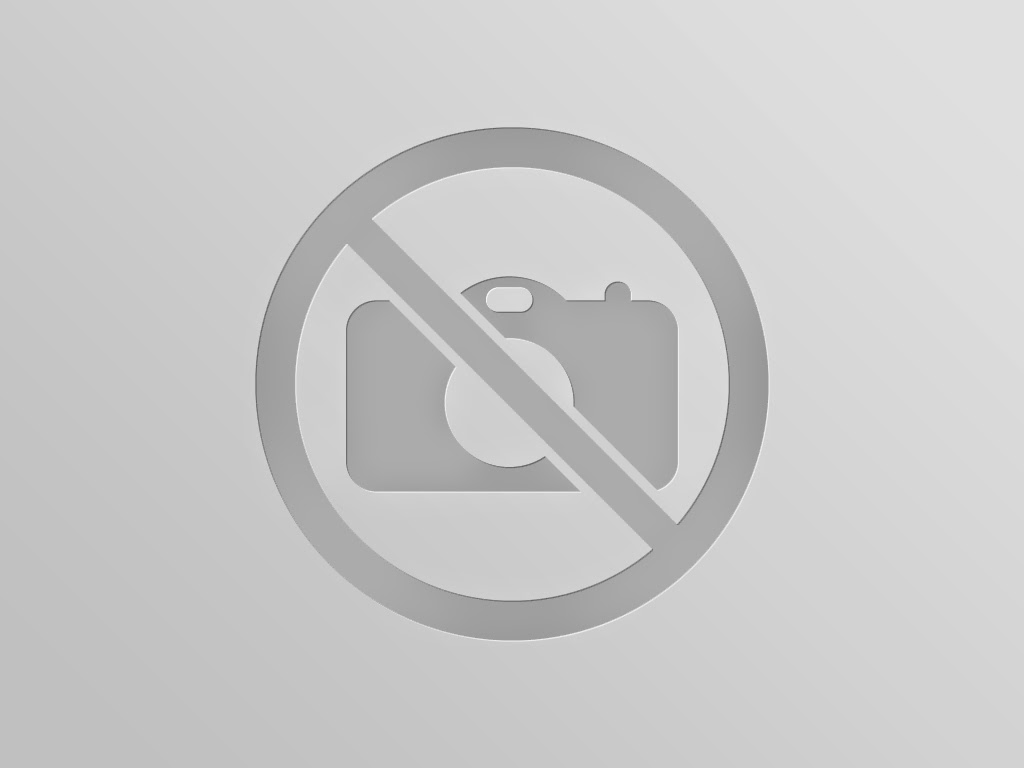 Autodesk will collaborate with NTTF to develop a Design & Make Innovation center at their Bengaluru headquarters as part of the partnership. NTTF is pushing the boundaries of learning by incorporating Fusion 360 technology into the s

This project includes many features. This atm center was controlled by a mobile phone using wi-fi. The esp8266 with 1mb of built-in